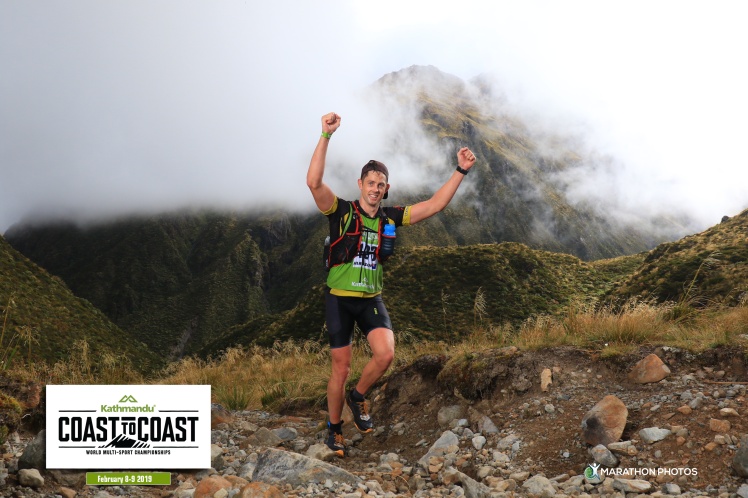 Kathmandu Coast to Coast “longest day” was my first individual multi-sport event ever, but with a bit of AR experience, I thought it wasn’t too distant from achieving (6-month delay in getting this vid out). It was a 243km race from Kumara Beach on the West Coast to New Brighton on the East with an 18-hour cut off.

Growing up as a kiwi I always idolised Steve Gerney, and saw Coast as something that only the elite could attempt and finish. My aim was to prove to myself that this was bs and anyone can give this kind of thing a crack with the right focus and commitment (and mentorship – thanks @luke & @tim). The biggest challenge that lay ahead for me was the 33km mountain-pass run that leads onto a 70km white water kayak (I wasn’t wrong). Sydney is a great spot but very limited in relevant terrain training so yes I was shitting myself all the way up till race day.

The build-up wasn’t the best, getting pneumonia 5 months out from the race really stuffed my prep, not able to start training properly until late October/early November wasn’t ideal. Thanks to the help of @tim I was able to get some good momentum leading into the race. Unfortunately, in December I was hit on my road bike by a taxi, my bike was a write-off and I ended up with a couple back issues that resulted in solid physio sessions. I managed to get back on a borrowed bike and get some consistency in all the way up until the third week of Jan which again I fell sick, I decided to rest in the weeks leading into the coast as if I got worse I wouldn’t have a chance in starting, let alone finishing. 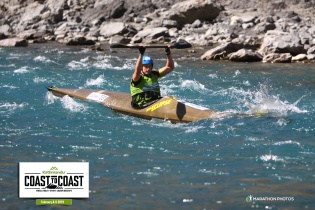 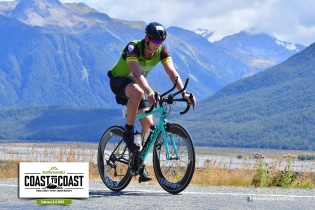 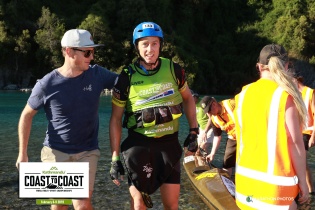 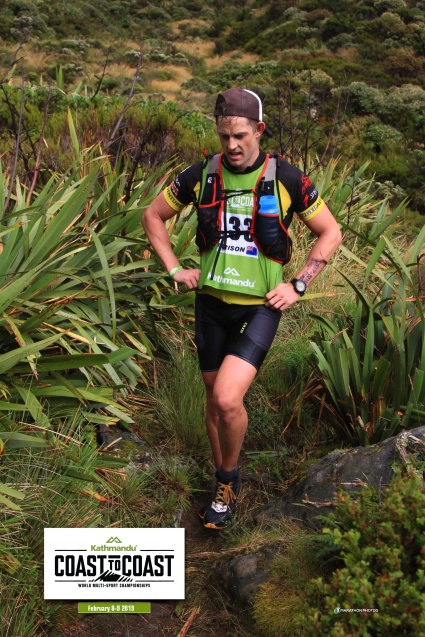 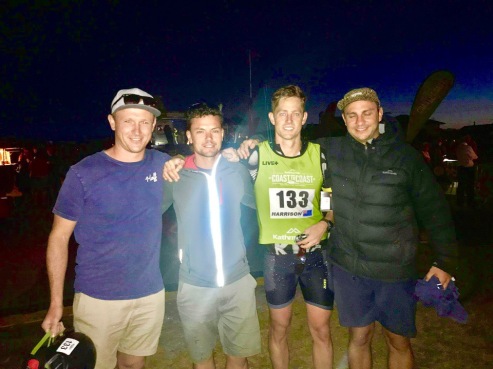 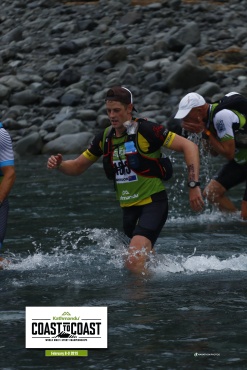 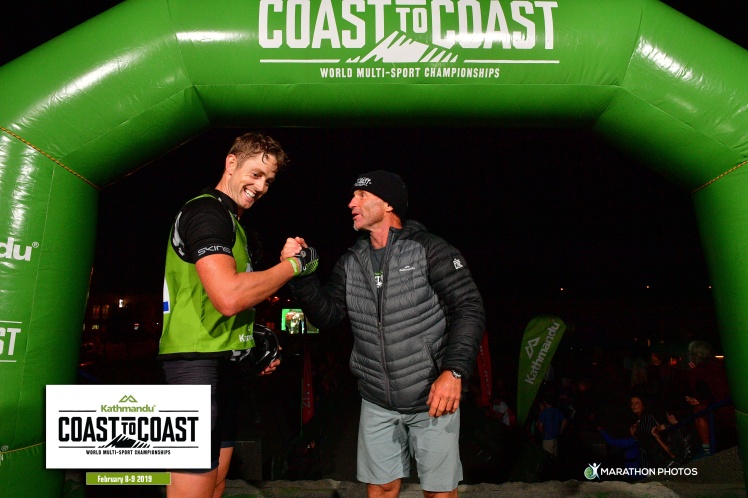 Thanks to all that played a part, from my support crew @stu, @tim, & @dan, @sarah @kieran @nath and mostly my loving fiancee Casey putting up with all of sh*t leading into the race (there was a lot of it).